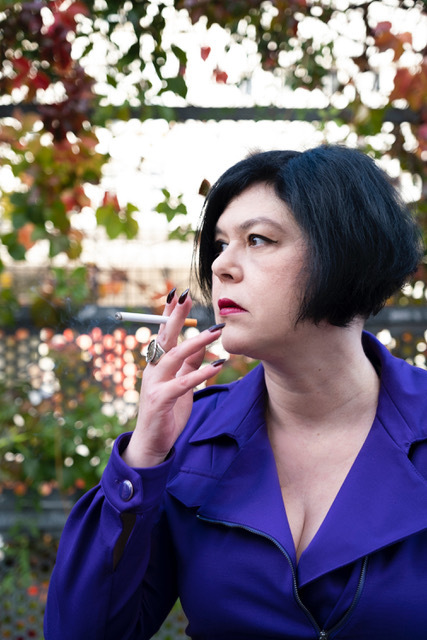 Chloé Delaume was born in 1973. She has been writing in many forms and media since the late 1990s. She has written nearly thirty books as if they were experiments: novels, poetic fragments, plays, essays, self-fiction. She is fond of hybrid objects and the mixing of genres: a novel illustrated by a video game (Corpus Simsi), the hijacking of a board game (Certainement pas), fan fiction in which you are the hero (La nuit je suis Buffy Summers). But also diary of a home performance (J’habite dans la télévision), dystopia (Les sorcières de la République), romantic comedy (Le cœur synthétique). If her first novel, Les mouflettes d’Atropos, was tinged with radical feminism, she later focused on the issue of sisterhood by publishing Mes bien chères sœurs and the collective work Sororité.
Winner of the Prix Décembre 2001 for Le Cri du Sablier, she was a resident at the Villa Médicis in 2010-2011 and won the Prix Médicis 2020 with Le cœur synthétique.
She regularly collaborates with artists for musical readings and performances. She is also the author of sound pieces and radio fictions.
As a lyricist, she also sings from time to time. Her first album, Les fabuleuses mésaventures d’une héroïne contemporaine, produced with Patrick Bouvet and Éric Elvis Simonet, was released in 2020 on the Dokidoki label. The second is in preparation with the duo The Penelopes. 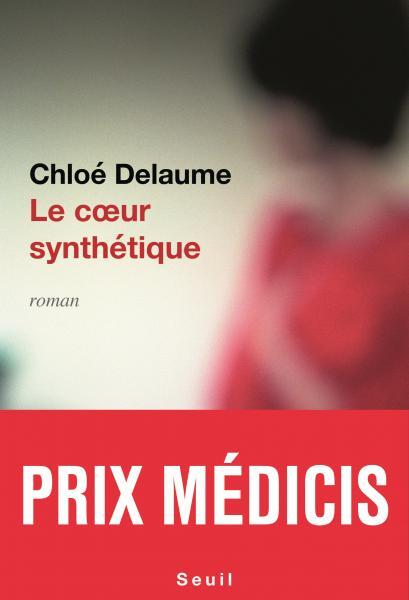 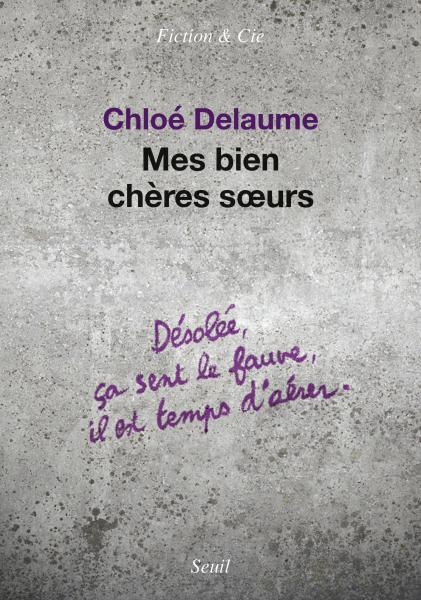 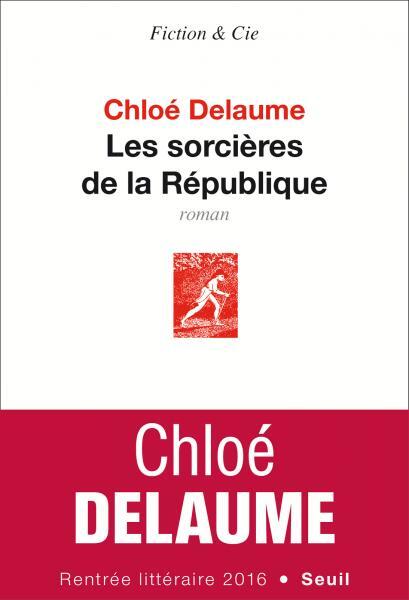 Witches of the Republic 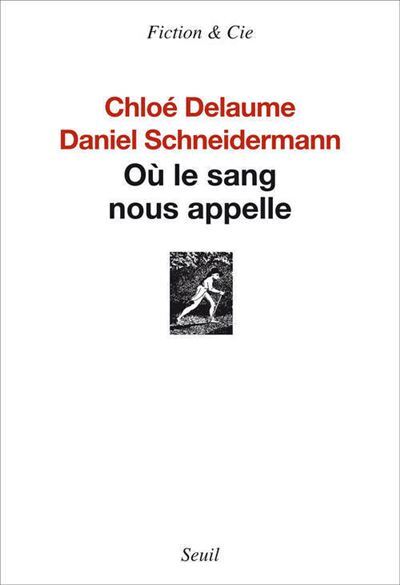 Where the Blood Calls Us 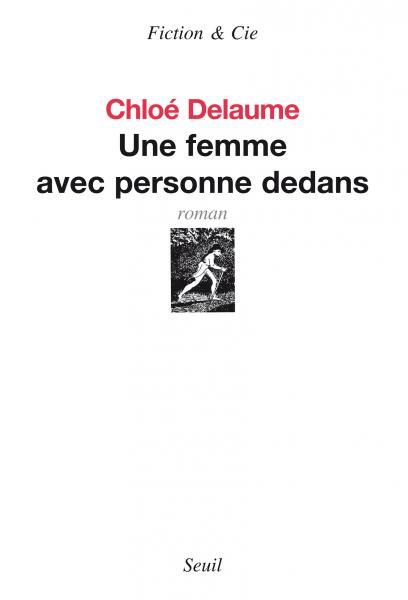 A Woman with Nobody Inside

Witches of the Republic

Where the Blood Calls Us

A Woman with Nobody Inside