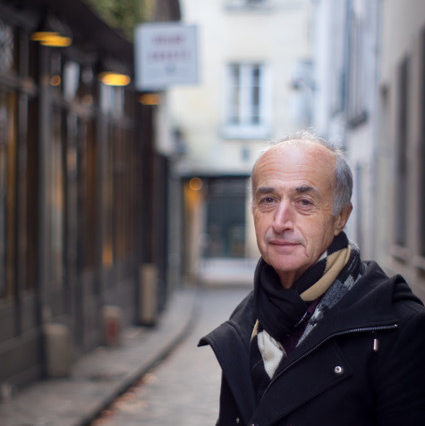 I was born at 17, the year of Woodstock and John Wesley Harding.
A little later I met Laurette Véza who passed on to me the subtle taste of poetry.
A little later (not much), I met Masamichi Noro who transmitted to me the subtle taste of Japanese spirals.
Then, dressed as a teacher, camped next to a magic lantern, I summoned on my little stage the dear ghosts of Shakespeare, William Blake, Hemingway, Joyce, Emily Dickinson, Walt Whitman, Richard Brautigan, and many others.
Who knows if I’ve given a handful of students a subtle taste of their art?
Today I am looking for the formula for the subtle elixir of writing.
Sometimes it’s a twist. Cheers! 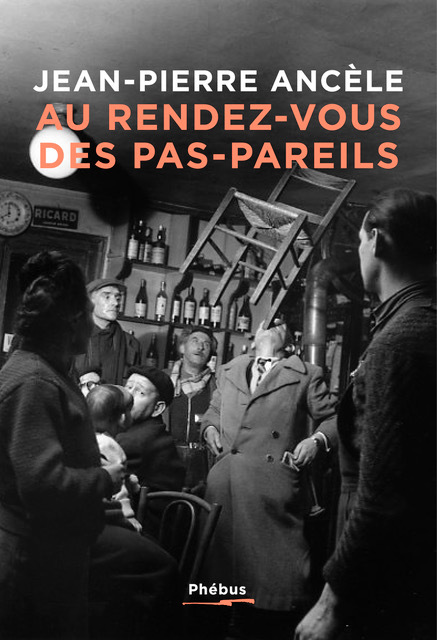 At the Rendez-vous of The Differents

At the Rendez-vous of The Differents