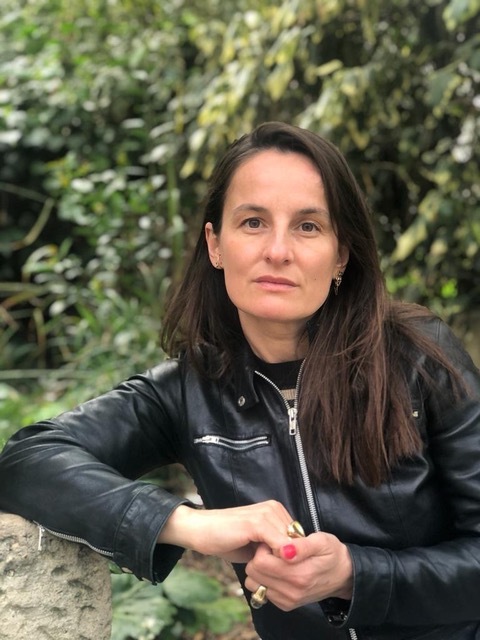 Born in Warsaw, Kinga Wyrzykowska followed her parents to France in the early 1980s. After studying modern literature at the École Normale Supérieure, she taught at the University of Saint-Étienne and began a thesis, which she abandoned in order to turn to theater and audiovisual work. She wrote two documentary films and translated plays before publishing two children’s books with Bayard Memor, Le monde d’après in 2015 and De nos propres ailes in 2017. She is one of the founders of the literary agency Trames.
Her first novel, Patte blanche, will be published in August 2022 by Le Seuil. 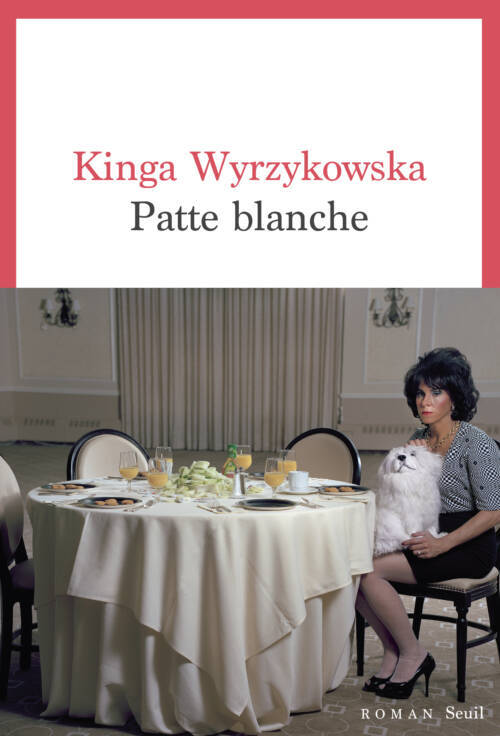