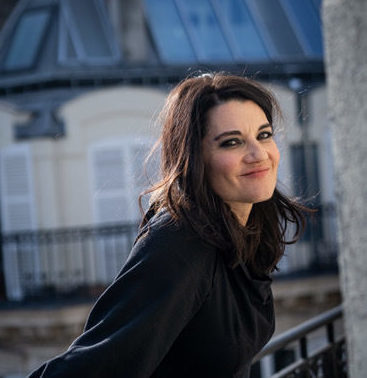 Rachel Arditi was born in Paris into a family of artists. After training as a pianist at the École Normale de Musique de Paris, and then obtaining a master’s degree in modern literature at Paris VII, Rachel Arditi became an actress.
In the theater, she plays under the direction of Pauline Bureau, Julie Brochen, Léna Breban, Adrien de Van... She regularly shoots for the cinema and television (notably with Mia Hansen-Love, Marina de Van, Patrice Leconte...). In 2017, with Justine Heynemann, she adapted Les petites reines by Clémentine Beauvais. The show is nominated for the Molières.
Other collaborations followed with the same director: the adaptation of Songe à la douceur by Clémentine Beauvais (created in January 2022 at the Théâtre Paris-Villette), and two creations — Lenny, at the Théâtre du Rond-Point, a show about Leonard Bernstein, and Comment nous ne sommes pas devenues célèbres, an original creation written by four hands about the history of the Slits, the first female punk band born in London in 1976, which will see the light of day in the spring of 2023. 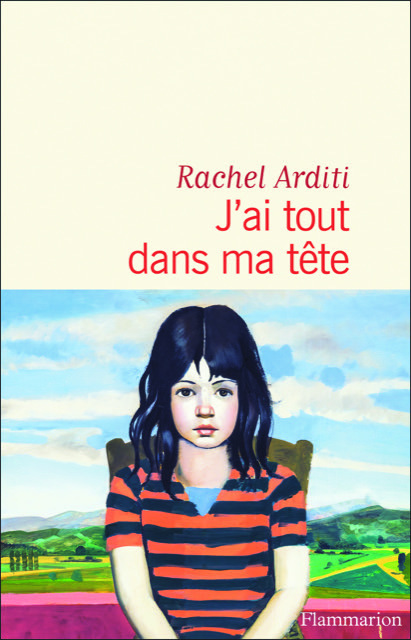 I Have Everything in my Head

I Have Everything in my Head