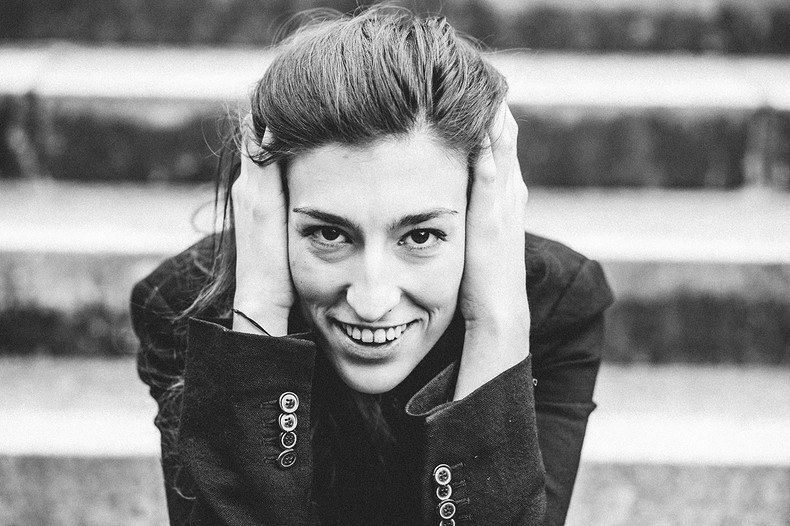 Millie Duyé holds a Bachelor’s Degree in Theatre (Literature) from the University of Paris 3 Sorbonne-Nouvelle and a Master’s Degree in Creative Writing from the University of Paris VIII.
In 2012, she follows a training as an actress at the Studio de Formation Théâtrale for three years. It is through the theater that she is interested in writing. She writes and directs her first play Le renard envieux qui me ronge le ventre in 2017. She joined the Compagnie Les Entichés in 2013 as an actress before becoming its co-director.
She wrote and directed alongside her colleague the play Échos Ruraux, which received the writing and directing assistance of prestigious grant.

Her first novel, Cabane, is published by Le Nouvel Attila. 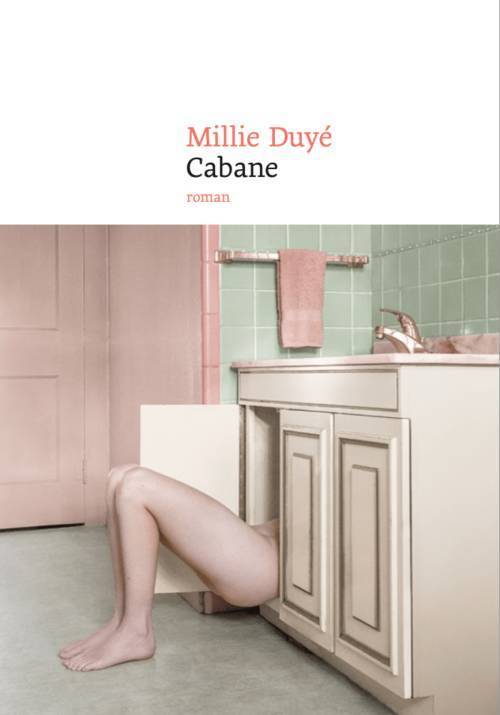