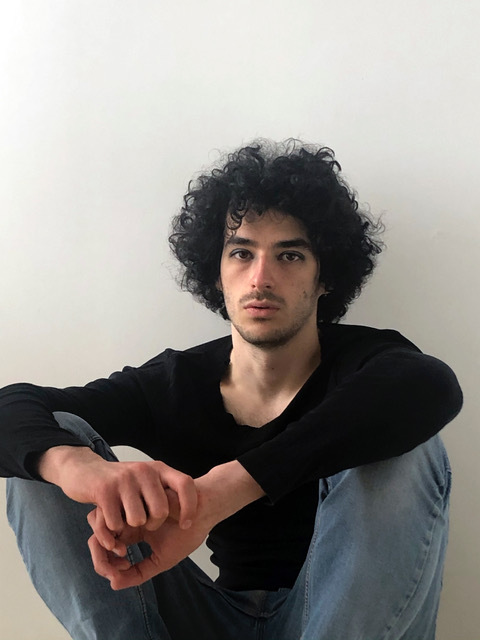 Eden Levin was born in Paris of Israeli parents.
He discovered writing through the short story, through the horrific tales of H.P. Lovecraft.
He took a degree in Theater at the University of Paris 3 Sorbonne-Nouvelle, where he began to take an interest in writing dramatic texts. He then joined the “Master de Création littéraire” (creative writing) at the University of Paris VIII, where he devoted himself to the writing of Jeudi, his first novel.