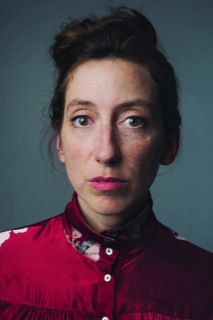 Fanny Britt is a writer and translator. She is the author of several plays that have been performed on several stages in Quebec and elsewhere, as have the twenty or so translations she has done for the theater. Her first novel, Les maisons (2015), was a finalist for the Prix France-Québec and the Prix des collégiens. She has also published two essays, Les tranchées – maternité, ambiguïté, féminisme (2013) and Les retranchées – échecs et ravissements de la famille, en milieu de course (2019, finalist for the Victor-Barbeau award). Her most recent novel, Faire les sucres, was published in the fall of 2020.