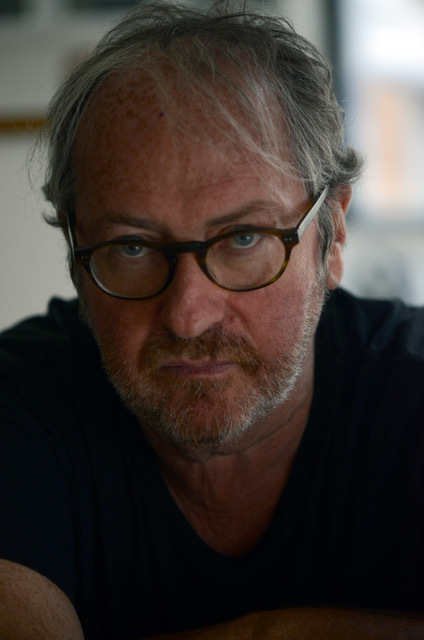 Yan Morvan has been reporting on the black jackets of Paris since his start in 1970, the beginning of a long work on gangs that will last more than forty years. A member of Sipa Press, a freelance photographer, he won the Robert Capa prize in 1983, two World Press Photo awards in 1984 and numerous awards from American journalism schools. He regularly collaborates with most of the major international publications. In 2013 he published Gang story at La Manufacture du livre, a book that was banned after its publication, and then Blousons noirs in 2016. He is the author of Reporter de guerre at La Martinière in 2012 and Champs de bataille in 2015 at Photosynthèse. 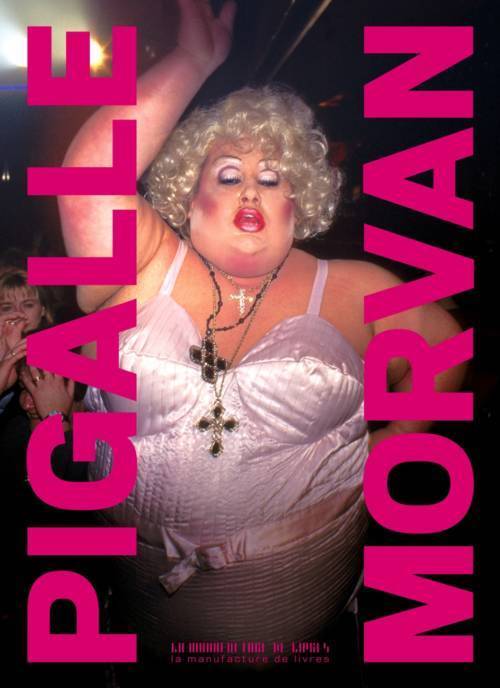