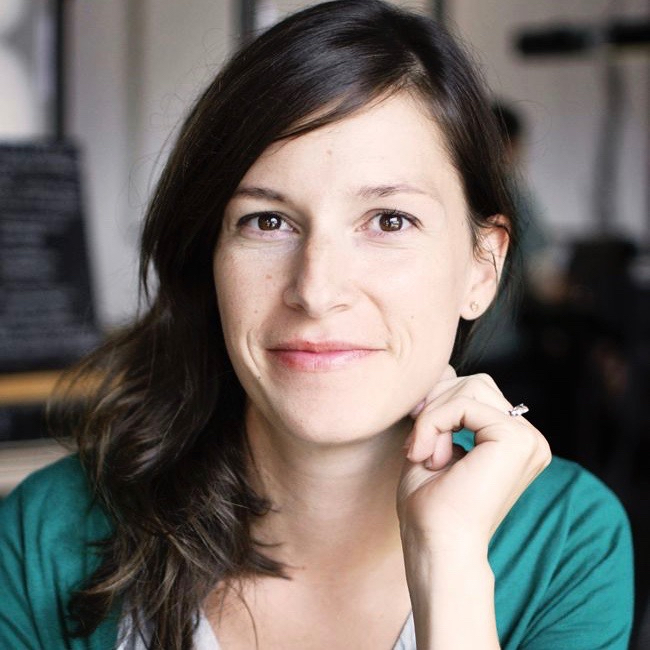 Isabelle Arsenault is an internationally renowned children’s book illustrator whose work has won many awards and much praise from critics. Her books include the graphic novels Jane, the Fox and Me and Louis Undercover by Fanny Britt, Spork and Virginia Wolf by Kyo Maclear, Cloth Lullaby by Amy Novesky (BolognaRagazzi Award 2017) and Colette’s Lost Pet, which marked her debut as an author. She has won the prestigious Governor General’s Award for Children’s Literature three times, and three of her picture books were named as The New York Times’s Best Illustrated Books of the Year. The poetry expressed through Isabelle Arsenault’s graphic universe, the gentle flow of her lines and the overall charm of her books have made her one of Quebec’s best-known and esteemed illustrators.