Kim Un-su was born in Busan, South Korea, in 1972. As a child, Kim Un-su walked the streets of upper Busan, where poor families and aspiring thugs lived. He published his first texts, short stories, in magazines in 2002 and 2003 before releasing his first novel, totally crazy, mocking and paranoid, in 2006, The Cabinet (Gingko Publisher).
In 2010 he published his first detective novel, The Plotters (L’Aube, 2016), which assured him worldwide success. Hot Blood was published in 2017 in Korea. It has already been sold in a dozen countries, including Doubleday (publisher of Dan Brown, Stieg Larsson and others). Kim received the Munhakdongne Fiction Prize for The Cabinet in 2006, and was a finalist for the Grand Prix de Littérature Policière in 2016 for The Plotters. 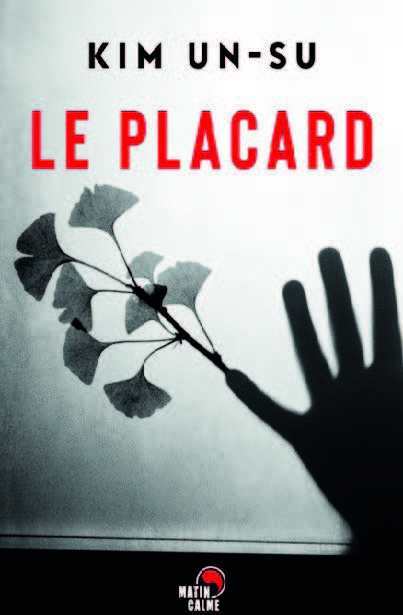 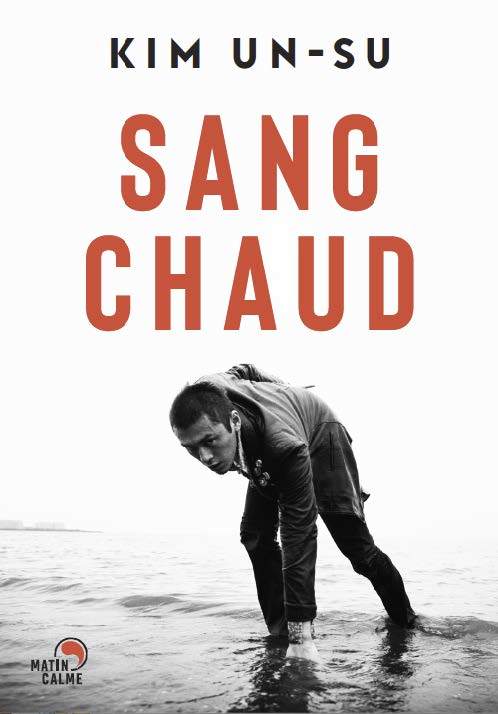