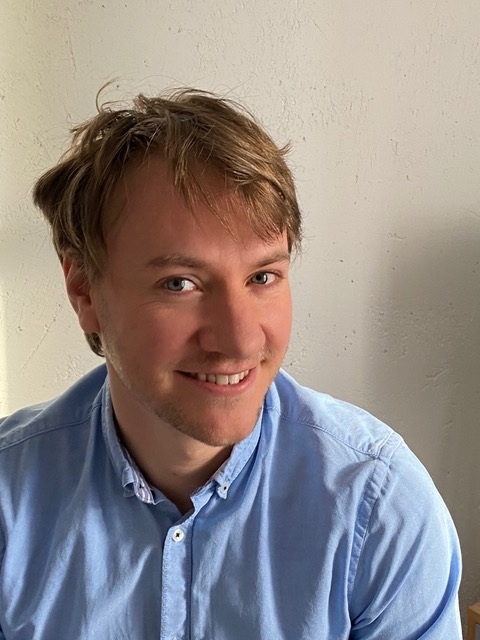 Alexandre Jordeczki was born in 1985 in Lyon. After film studies, he developed a passion for literature, particularly American literature, which led him to bury his dreams of cinema and become a bookseller. Naturally calm, he quickly becomes passionate about Stanley Kubrick and David Lynch, Bob Dylan and John Coltrane, the Olympique Lyonnais and Philip Roth. From now on, he spends as much time taking care of his two children as he does writing.