Christian Lehmann has been a general practitioner since 1984, and a novelist since 1987. He has published some fifteen novels, including the trilogy No Pasaran le Jeu at École des Loisirs (400,000 copies), and two essays on the French health system: Patients si vous saviez and Les Fossoyeurs. In 2000, he published Une éducation anglaise, a biographical novel about his adolescence and his discovery of science fiction and literature. Since March 2020, he has been writing a column for Libération, the Journal de Pandémie. As a role-player and GNist, he is always looking for his next incarnation. 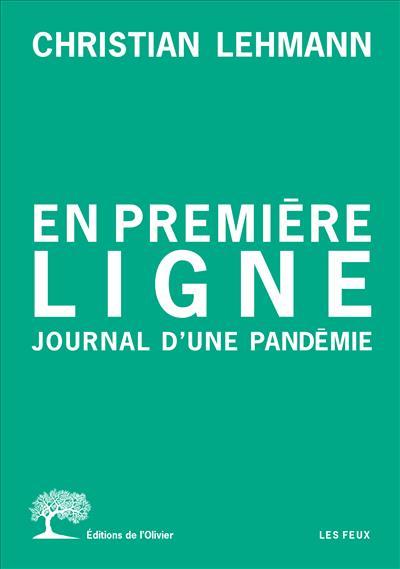