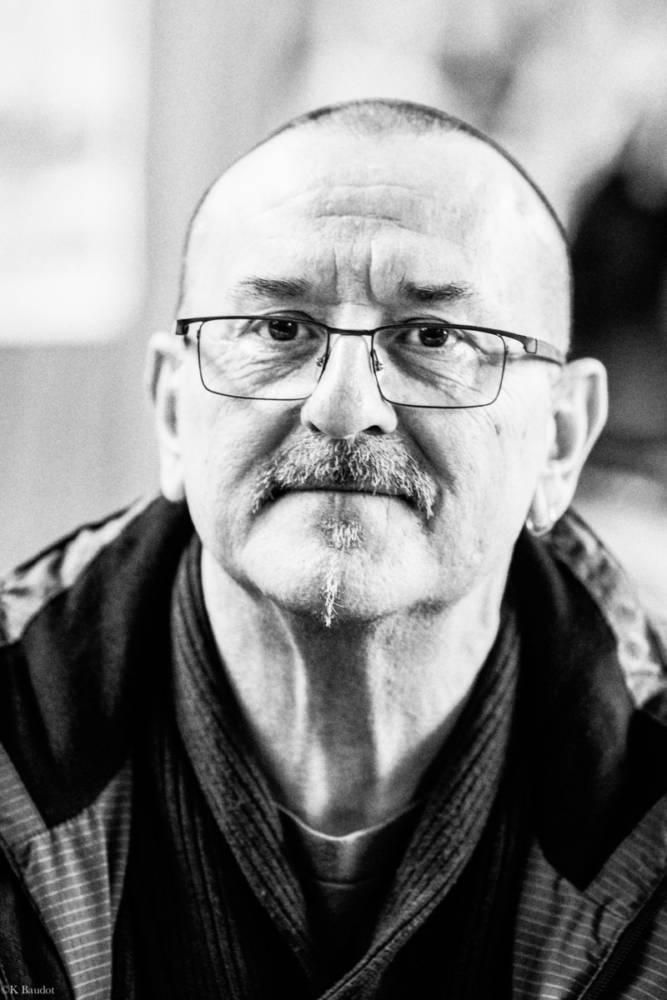 Pierre Hanot was born in 1952 in Metz, France. Happy childhood in spite of polio which will leave him after-effects to a leg, more tormented adolescence during which the discovery of the surrealists will be his May 68. In turn poet, mason, backpacker, English teacher, song-writer, singer and guitarist, he took music hostage in the 70s, accompanied by his group, the Parano Band. Thirty-five years of rock’n’rollesque adventures and concerts followed, including more than 200 in most French prisons, an unusual approach which impacted on his funk-blues and forged his urban poetry.
A man of convictions, in 2005 he recounted this unique experience in Rock’n taules, a tale hailed by unanimous critics. Devoting himself to the novel, he joined the world of crime fiction and noir, winner of the Erckmann-Chatrian Prize in 2009 for his opus Les clous du fakir published by Fayard. Another universe, the art of collage, which Pierre practises in complete freedom, scripting his works within event-driven and interactive exhibitions. 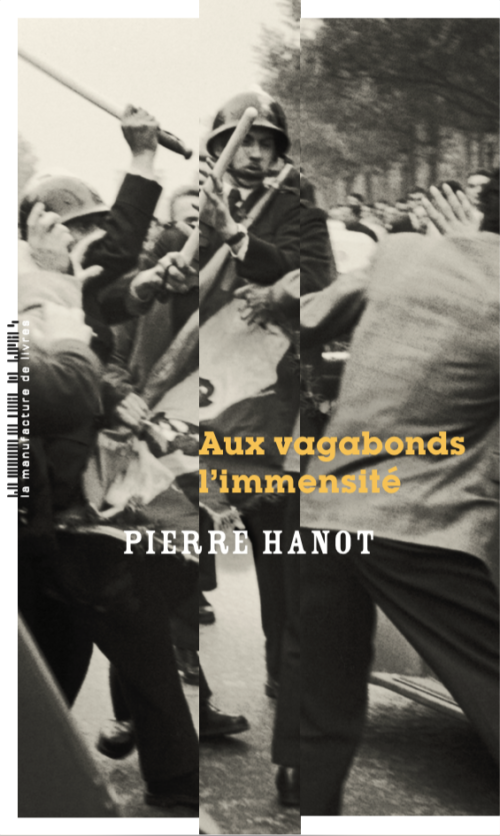