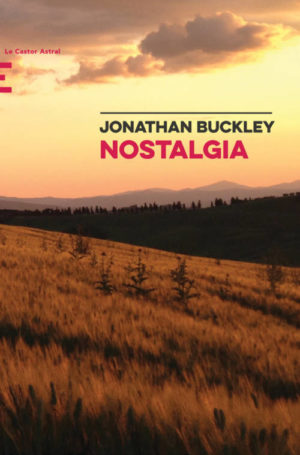 In the heart of the Tuscan summer, the imaginary little town of Castelluccio prepares for the annual festival in honour of its patron saint. During the carnival, Gideon Westfall, an English painter exiled for many years, is to embody the emblematic figure of the millenary history of the place. At the same time, Ilaria, the young girl who served as his model, disappeared. A few days before the festival, the unexpected arrival of his niece, Claire, upsets his daily life and forces him to face his past. This visit reveals the artistic treasures and secrets of the inhabitants of this region of Italy. Jonathan Buckley makes fascinating observations on the fauna, flora, religion, art and geology. Between the spectacular and the intimate, between the past and the present, he weaves kaleidoscopic narratives and paints the audacious fresco of a Tuscany that he revisits, appropriates and reinvents over the pages. To paraphrase Marianne Moore: Castelluccio is an imaginary garden with real toads.

After working as a teacher, orchestra conductor, art director and bookseller, Jonathan Buckley became publisher at Rough Guides.
He is the author of numerous texts on Italy. In 2015,
he wins the prestigious BBC Short Story Award for Briar Road. He is the author of nine books including three novels translated into French: Borderline (2008, Payot), Contact (2012, Rivages) and The River is The River (Fleuve 2017, Le Castor Astral).