Bulibasha: King of the Gypsies 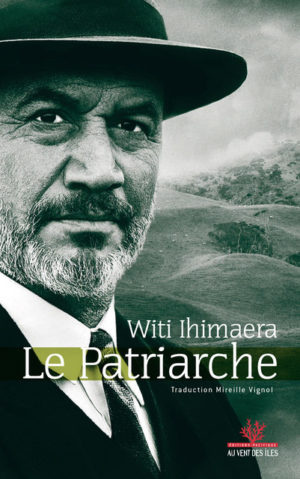 In this great Maori saga with its wild rhythm, the young Simeon rebels at his own risk against the fierce authoritarianism of the patriarch of his extended family. He takes us on a journey of discovery of the world—love, injustice, competition, religion and hypocrisy, secrets, freedom—with a caustic humour that makes his struggles on all fronts all the more poignant. With truculent dialogues and unforgettable scenes, Witi Ihimaera brilliantly depicts the Shakespearean rivalry between two Maori clans and leaves no stone unturned to invite us into a picaresque New Zealand that could only lead to a film, Mahana, directed by Lee Tamahori in 2016.

Versatile and prolific, the first Maori novelist to be published, Witi Ihimaera has published twelve novels, six collections of short stories, written for theatre and film, co-produced films and documentaries, edited several books on the arts and culture of New Zealand and taught at the University of Auckland.
He has received many prestigious awards, including the inaugural Star of Oceania Award from the University of Hawaii in 2009, the Arts Foundation of New Zealand Award in 2009, the Toi Maori Maui Tiketike Award in 2010 and the Premio Ostana International Award in Italy in 2010.

“A New Zealand classic. ...but a hilarious classic with great energy, a spirited, irreverent book with hilarious passages. ...an unforgettable reading experience.”