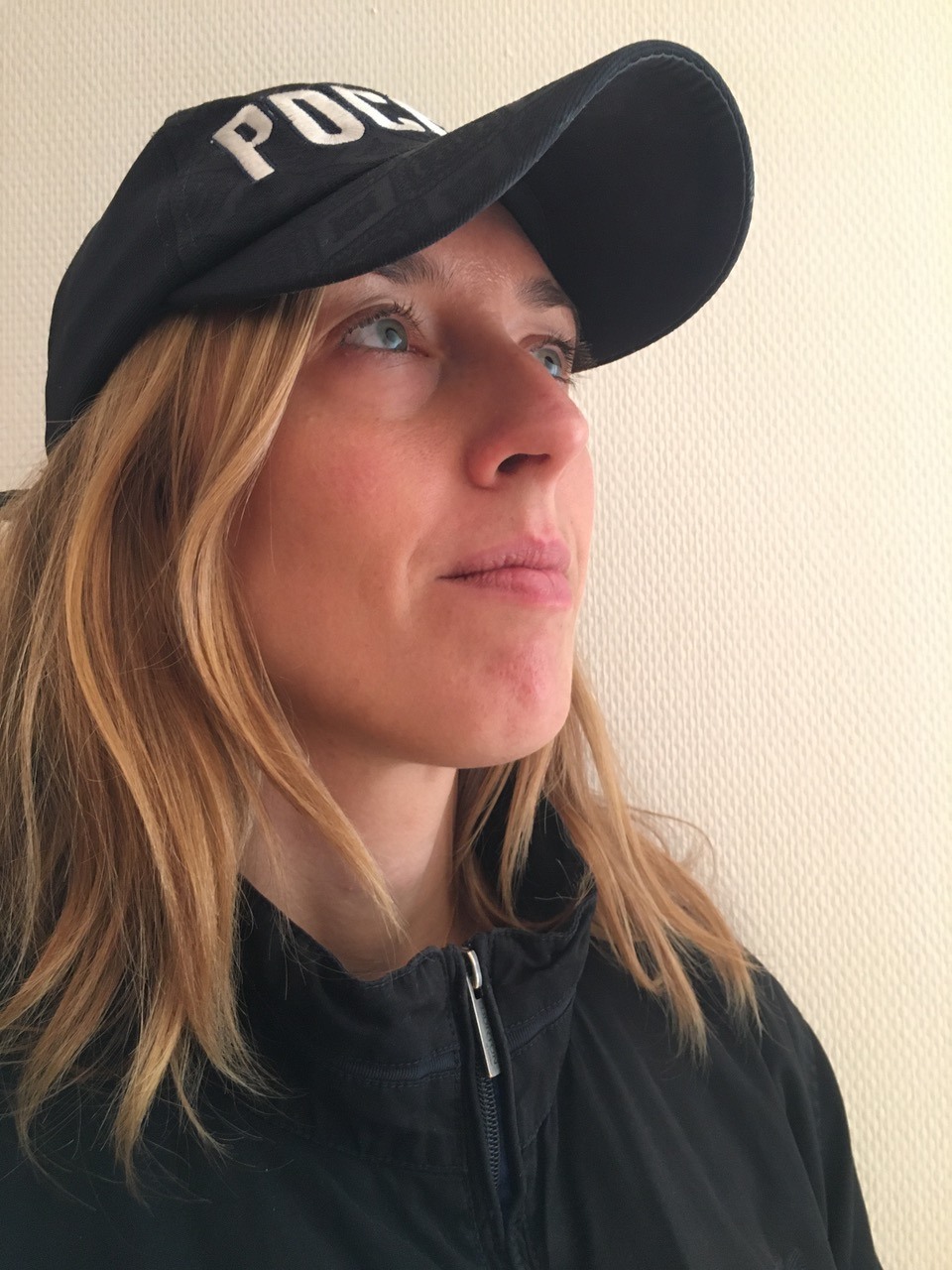 After studying literature at the Sorbonne, criminology in New York and working as a journalist on Radio Classique, Émilie Guillaumin moved to Miami where she worked as a journalist, but also as a French teacher, insurance agent, waitress, newspaper delivery girl… In between, she spent two years in the French Army, an adventure from which she drew Féminine, her first novel published by Fayard in September 2016. Since then, Émilie Guillaumin has worked again at the French Ministry of Armed Forces, and continues to write.
Her latest novel, L’embuscade, was published by HarperCollins in August 2021. 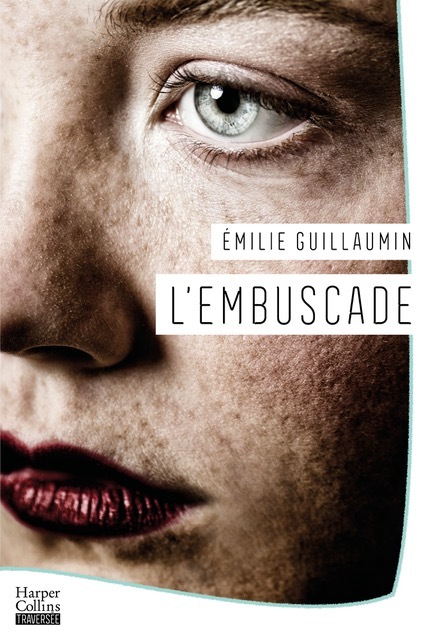 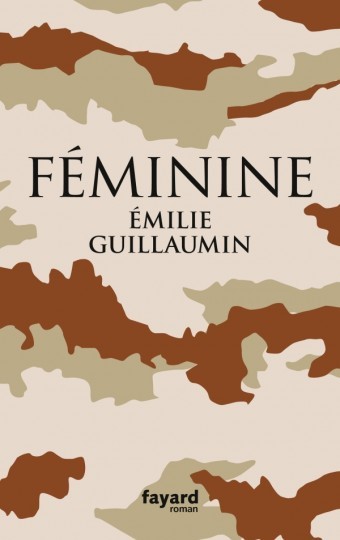